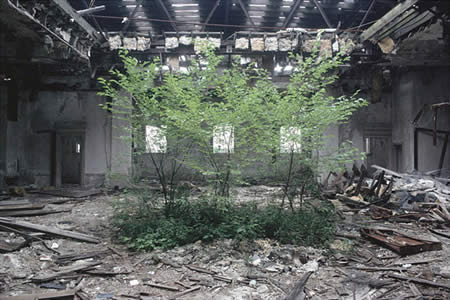 “They will rebuild the ancient ruins and restore the places long devastated;
they will renew the ruined cities that have been devastated for generations.”

The Urban Apostolic Network (UAN)  is a network of churches and five-fold ministers who are called to partner together to see the Kingdom of God established in inner cities around the world. Our belief in an apostolic governance team comes from Ephesians 4:11-16 and by working within this Biblical structure we believe we can build a lasting Reformed legacy in the cities we feel called to. This network is technically called a “Collegiate Church” and UAN functions as such with one consistory that oversees all member churches. Our collegiate is directly accountable to the Classis of Southwest Michigan in the Reformed Church of America although we work hard to build and maintain relationships with the Classis and other churches closest in proximity to the cities we work in as well.

The Urban Apostolic Network exists to advance the Kingdom of God in inner cities through a relational network of Sunday gatherings, house churches, agencies, businesses and organizations. We are determined to equip, send out and fund ministry teams from this network to strengthen and establish inner city churches and ministries both within the United States and abroad.